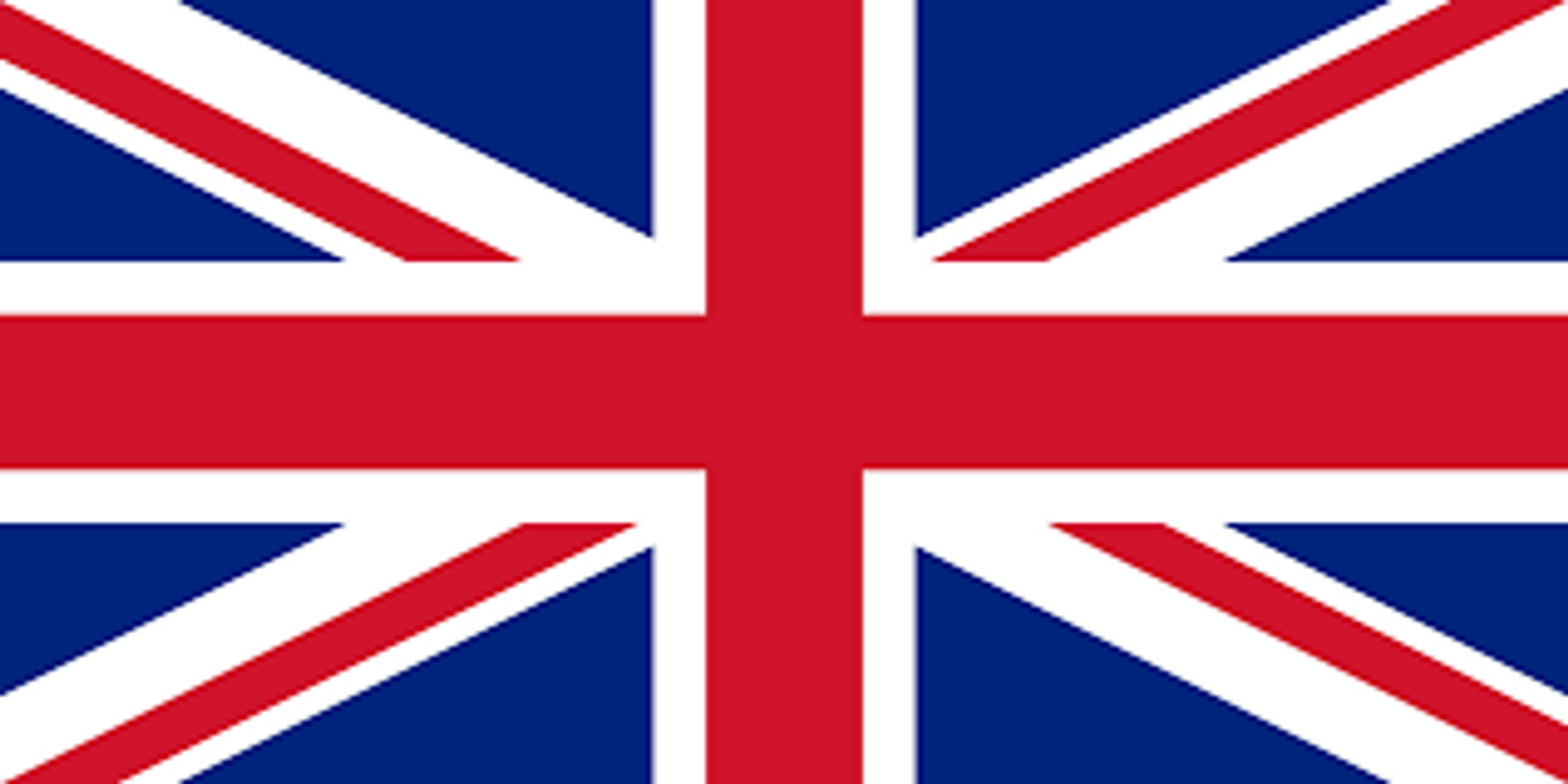 It is with great sadness to learn about the untimely death of our beloved Numbari 21163907 Arjun Kumar Rai ex- 6 GR. In the morning of Monday 24th December 2012, he felt sudden pain of his chest and was rushed to The Maidstone Hospital. He later died there, whilst undergoing treatment. Late Numbari Arjun Rai, originally come from Khotang district of Nepal and subsequently BHOTE POOL Dharan. He is survived by his wife, a daughter and son. His daughter aged 17 is studying at a school, in Maidstone, United Kingdom and son studying an Engineering degree course at Dhulikhel Engineering Campus in Nepal.